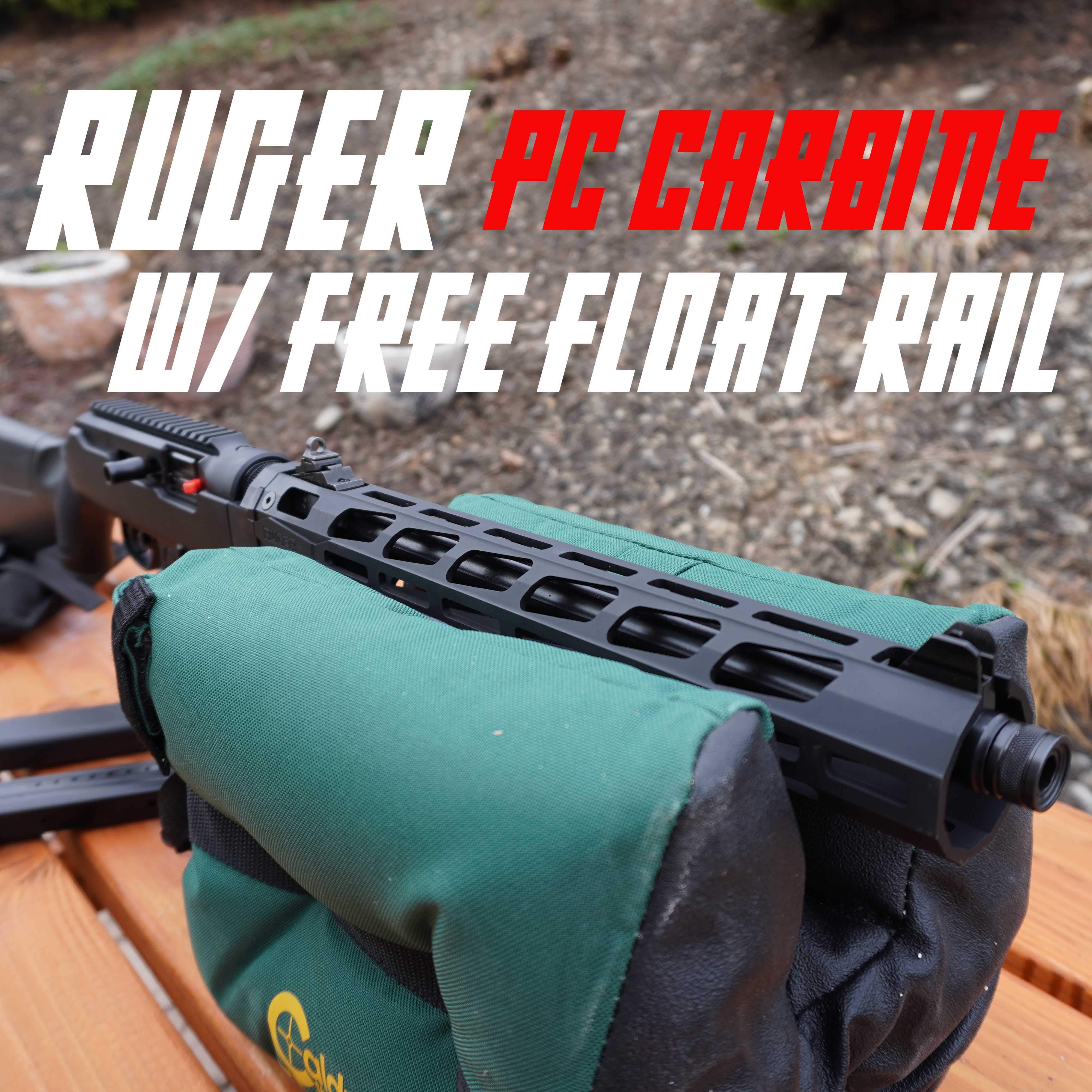 First look at the newly announced Ruger PC Carbine 9mm with the new Free Float Handguard. This gun was just announced for the 2019 NRA Show and features this awesome M-Lok rail.

I had a chance to shoot this gun at the private Ruger media event in conjunction with Hornady and Leupold. This gun followed me home for some testing.