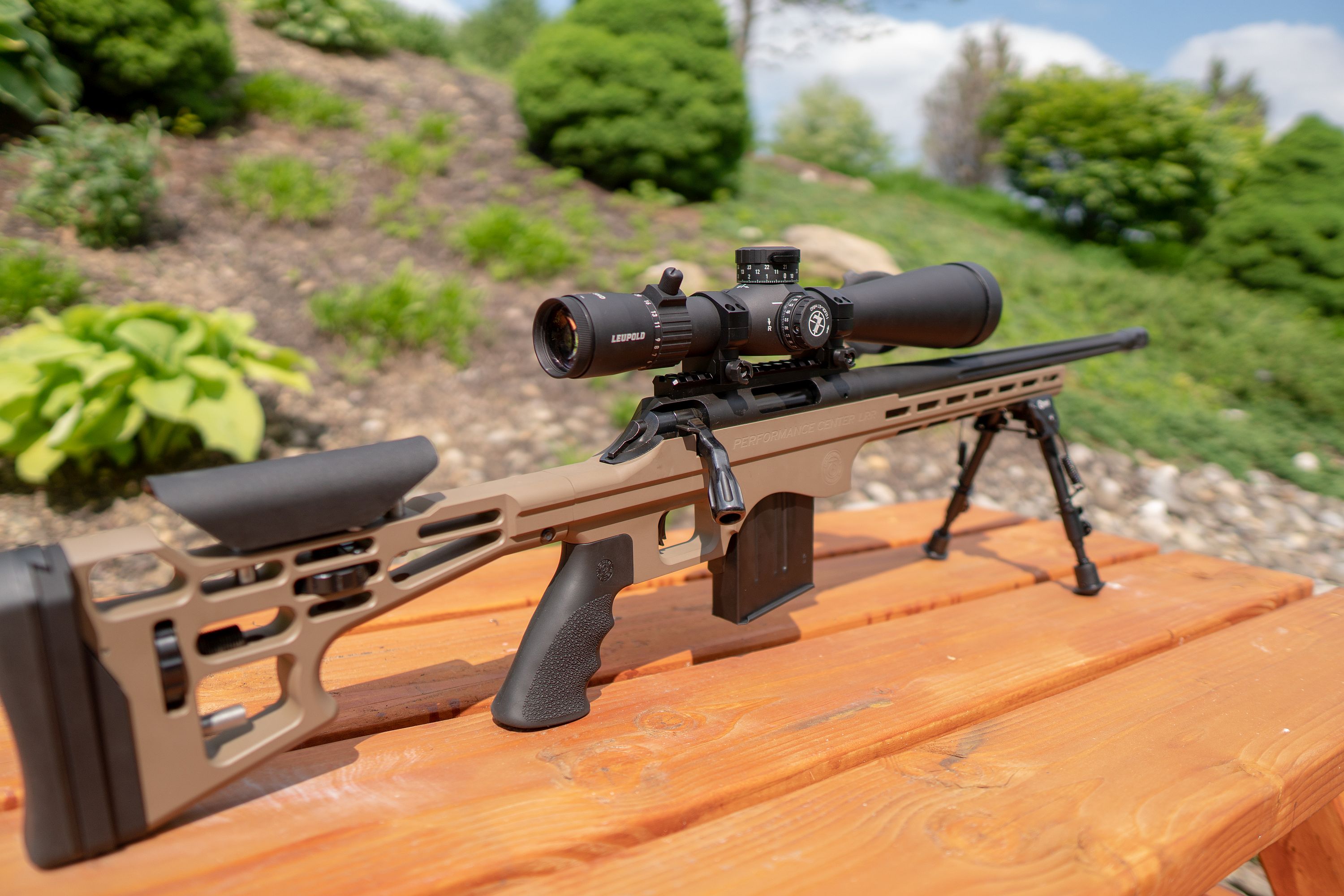 When I first got into shooting in the mid 2000s, I quickly became interested in long range shooting.

At that time, the standard recommendation for most shooters was to pick up a Remington 700 Police or a 700 VS and if your budget does not allow that, a Savage model 10FP, both in 308 Winchester. Generally, both of these guns would allow you to shoot around 1 MOA or better with match grade ammunition. In either case however, you were recommended to get into reloading if you wanted to get as consistent results as possible.

Once you get above these hunting turned target guns, you were looking at very high end offerings such as the Accuracy International chassis systems or essentially custom guns by well known rifle builders such as GA Precision. Unfortunately, as great as these high end platforms are, they are out of reach for most gun owners.

Fast forward a decade and today we find a massive rise in popularity of both long range and extended long range shooting. Most impressive is that you can find plenty of videos of gun owners shooting milk jugs from 1,000 yards to over a mile away with stock guns!

I believe there are a number of key drivers which gun owners have to thank for the plethora of options available to them at price points of $2,000 and less. These drivers are both growing demand AND the availability/supply of firearms.

Fortunately, with all of this demand, manufacturers decided to pour in resources and we now have numerous products at the very competitive price point of $2,000 or less. Best of all, these guns are generally created to be accurate first, rather than being a firearm designed for hunting remarketed as a precision gun.

During the Obama years, manufacturers were able to sell basic $500 AR-15s for $1,000 or more. It was only after President Trump was elected and the fear of imminent gun control no longer drove sales, did manufacturers truly innovate and create such firearms at these very affordable prices.

For anyone who has been reading my “NICS Data” research on Seeking Alpha knows that long gun sales are at decade lows. At the same time, PRS and extended long range shooting is quickly growing. The main benefactor here being “chassis guns.”

In the simplest terms, the newer calibers such as 6.5 Creedmoor, 6.5 PRC, 300 PRC, 6mm Creedmoor, and 224 Valkyrie were designed with different SAAMI specs, predominantly around a bullet with a higher BC (ballistic coefficient) in a larger cartridge with more powder. In short, better bullet, bigger cartridge, more powder giving you faster velocity and a bullet that is far more tolerant of wind.

Yes, it is time to settle the debate… 6.5 Creedmoor is an all around better cartridge than 308 Winchester and is quickly becoming the go to norm for gun owners entering this category. After more than 10 years we can start admitting, it is likely not going away, especially as with stock factory ammunition, a shooter can effectively increase their range from around 1,000 yards out to 1,400.

Bottom line, are these guns somehow going to put custom rifle builders out of business? No… because there is always that crowd of people who will be looking at a gun that can shoot 1/4 MOA and is willing to pay $4,000 or more on the rifle. If you are happy with .5 to 1 MOA with a gun that you can purchase for around $1,000 and don’t need to reload for, then this is certainly an exciting time to be a gun owner.

If you have not done so yet, do subscribe and follow my Precision Rifle series on YouTube where we take a look at the latest and most popular precision guns at $2,000 or less!