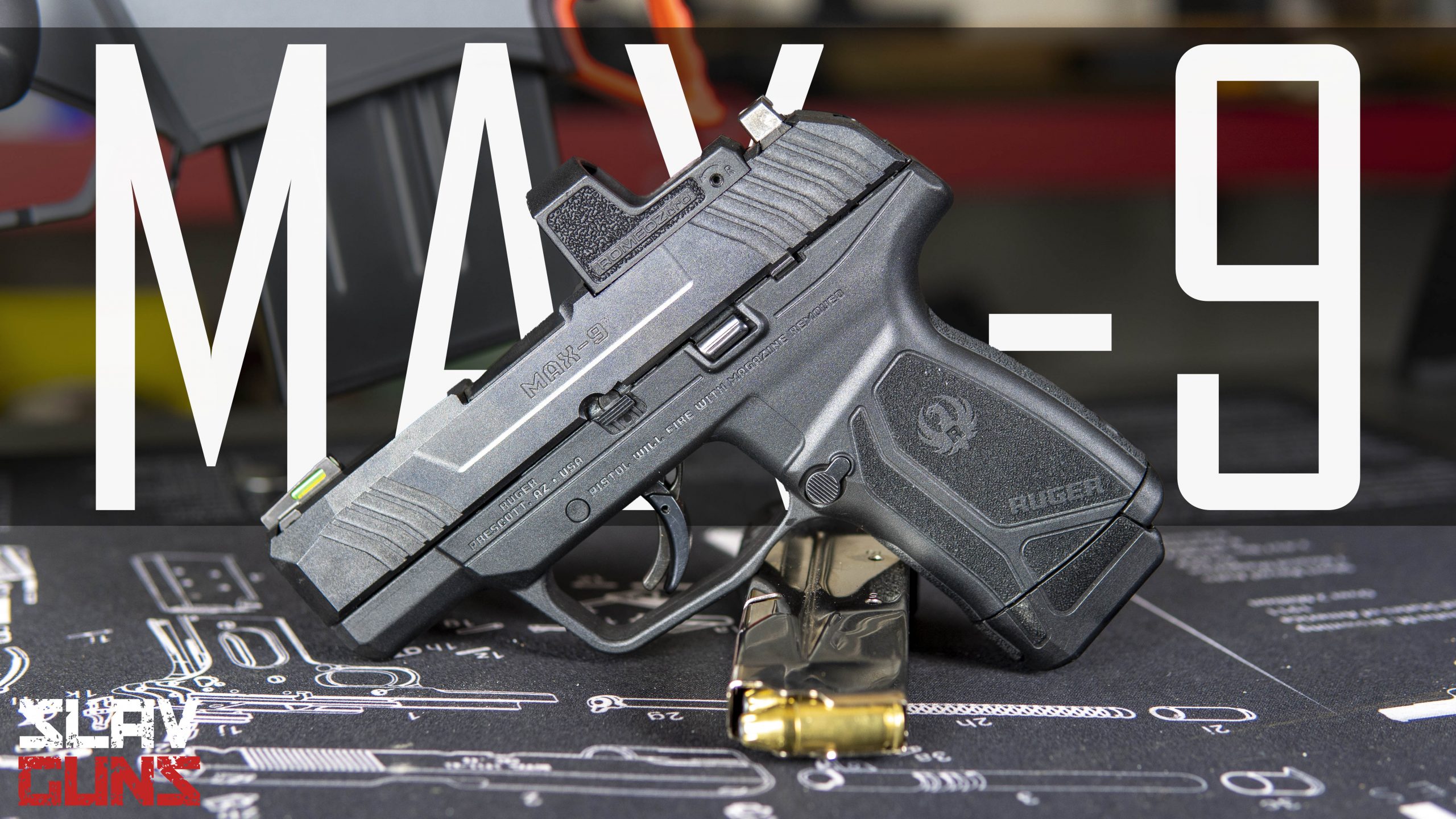 Ruger has responded and has launched the Ruger MAX-9 pistol.  Will this be the next best selling concealed carry handgun?

In 2020, the firearms community had welcomed more than 5 million first time gun owners.  These buyers became first time gun owners being concerned about the new restrictions on civil liberties and riots happening around them, all while many politicians have begun pushing for defunding law enforcement.  These buyers wanted to empower themselves to be able to defend themselves and their family and the firearms community has welcomed them with open arms.

One of the first firearms that new gun owners buy is a concealed carry pistol and why combined with loosening restrictions on concealed carry, the Ruger LCP became the top selling pistol.

In the last two years however, we have seen a trend towards small compact pistols rather than pocket carry pistols such as the Ruger LCP, Beretta Nano and Springfield 911.  The big trend for this was the ability to put a new set of micro red dot sights onto a relatively compact frame.  As a result, the optics ready Springfield Armory Hellcat and Sig Sauer P365XL pistols have become the go to recommendations in the space.  Naturally, Ruger, the world’s largest firearms manufacturer needed a response!

Announced today, Ruger has launched the brand new Ruger MAX-9 pistol.  The Max-9 is a compact carry pistol, capable of holding either 12, or 10 rounds of 9mm Luger (9×19).  More importantly, ALL Ruger Max-9 pistols came optics ready out of the box, and attractively priced with an MSRP of just $499.

For a detailed review of the pistol, take a look at our video below.